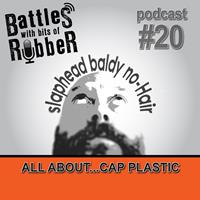 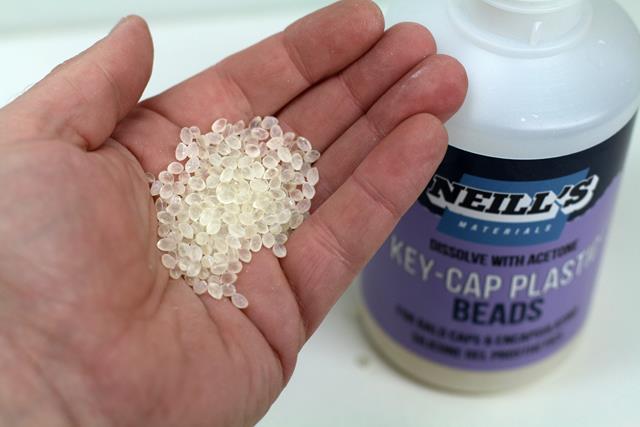 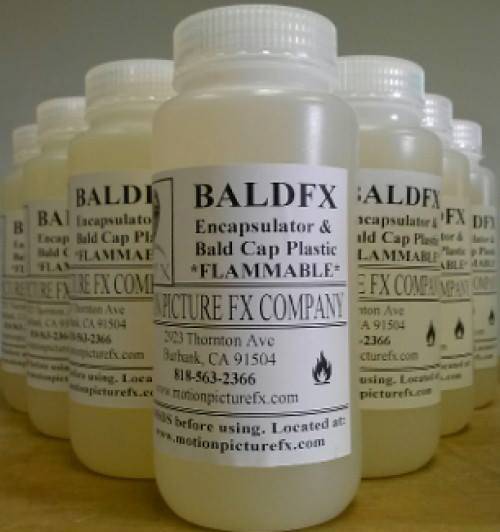 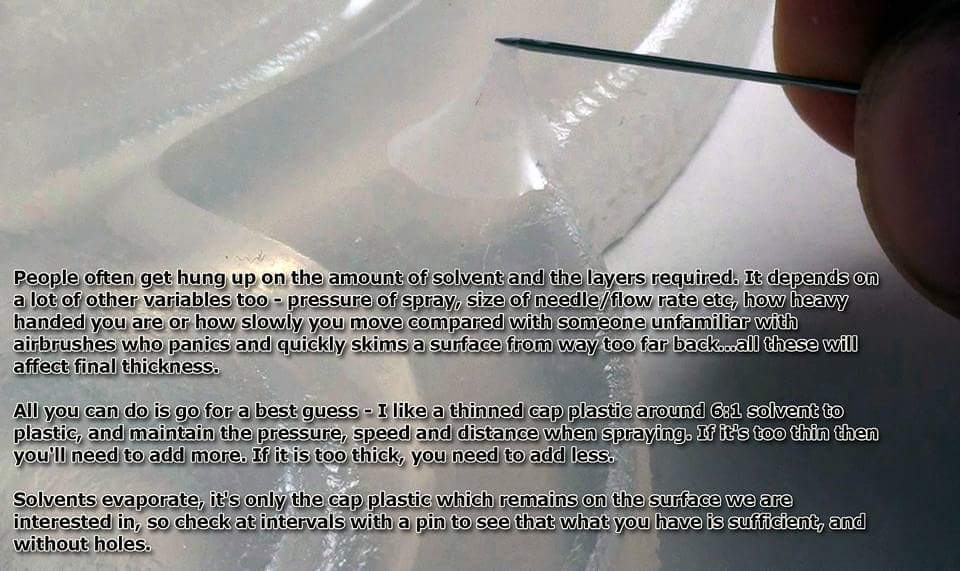 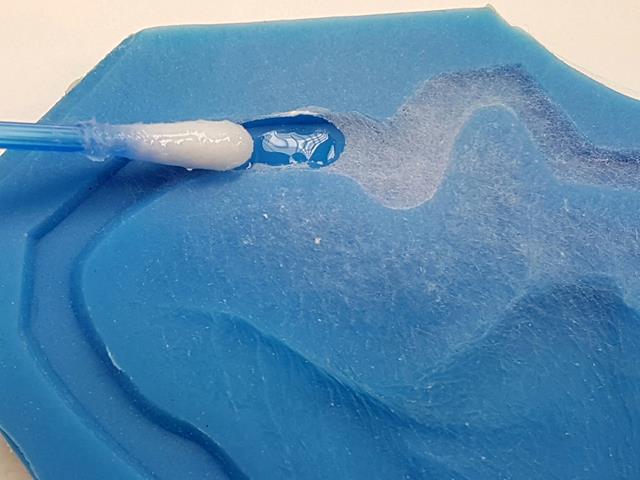 11 Responses to All About…Cap Plastic