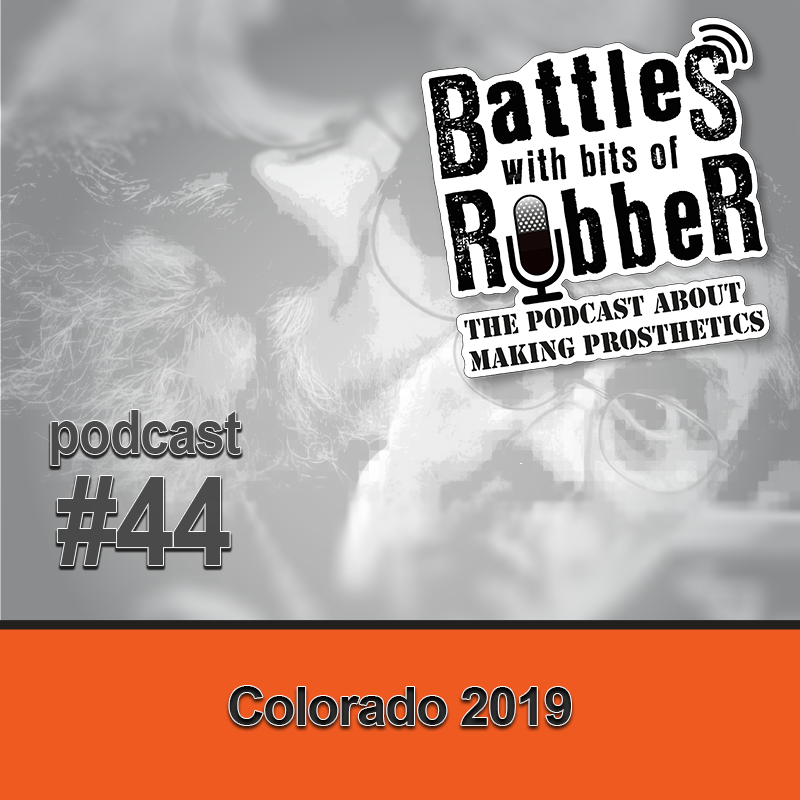 It’s been a while since Todd & I have podcasted, so apologies for the slow return to form.

It’s been a brutal few months, mainly as I have been on the new Netflix/BBC version of Dracula which has kept my hands red and my days long and busy. 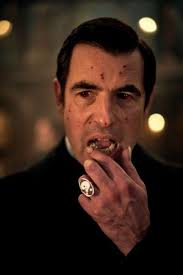 Naturally, NDA’s prevent me from divulging what’s what but rest assured, fans of the Hammer style will enjoy the perfect casting of Danish actor Claes Bang in the lead role.

Dave and Lou Elsey ran the Prosthetics department, and the small crew we had was kept busy. Makeup dept head Marcus Whitney and his crew did some amazing work and as it has been penned by the Sherlock team of Steven Moffat and Mark Gatiss, you can be sure of some exciting storylines.

Totally stoked to have been involved!

In this podcast, we chatted outside in Todd’s back yard about our endeavours over the previous couple of days, making ears. We had used epoxy and as I have used so much polyester resin with fibreglass over the years, talk fell mainly to comparing the two materials and the pros and cons of each. 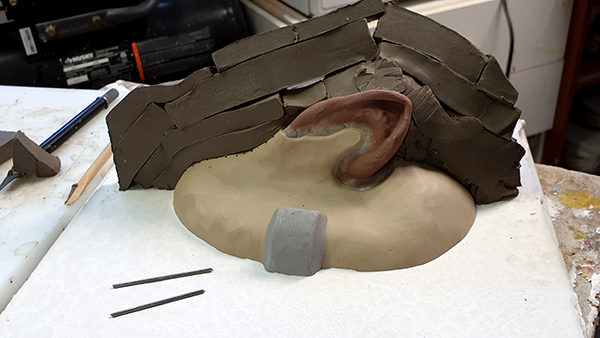 Below is a picture demonstrating one of the main issues I have with fibreglassing over keys. The raised bumps create a sharp angle which can cause air bubbles in certain moulding materials, such as epoxy an the glass matting that is often used.

One lazy way I have started using nowadays is to fill the deepest recesses with a paste made up of a little of the laminating resin with either industrial talc or, Polyfibres/Urefil, a lightweight particulate which is used for just such a purpose. 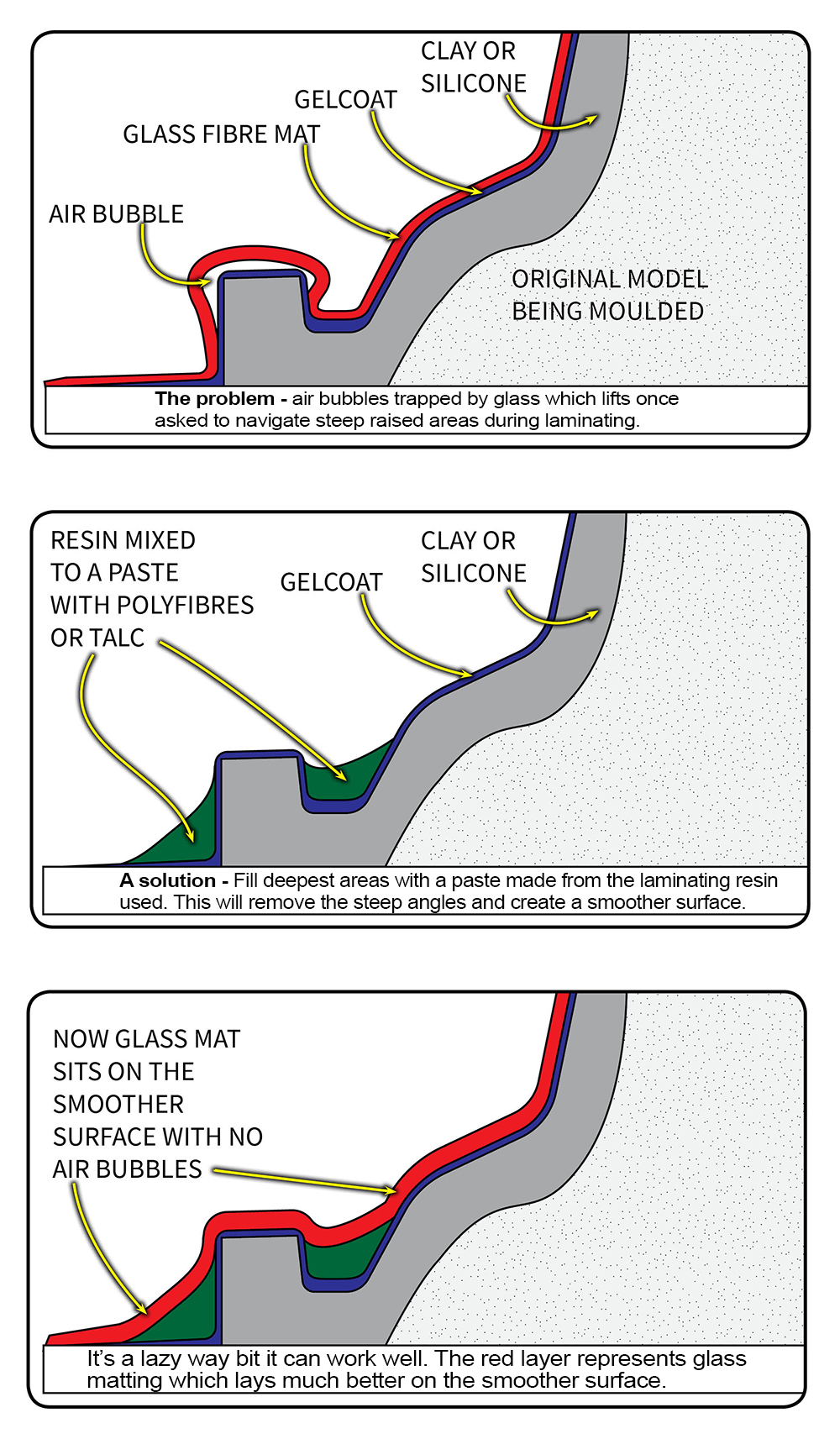 Rest assured the next podcast is coming up soon. We have a few in the can and I am editing again this week! As soon as I can, I’ll upload the finished item. 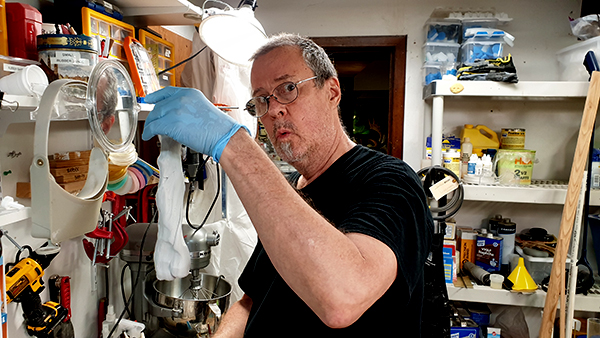